A stunning range of wines from Valencia
Our Story 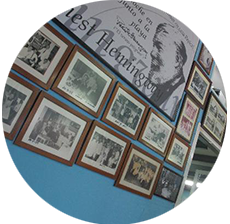 La Pepica was founded in 1898 in Valencia and is one of the most treasured and historic restaurants in the world. 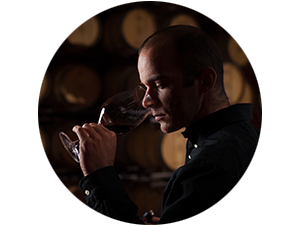 Produced by winemaker Victor Marqués at the state-of-the-art Murviedro winery in Utiel-Requena. 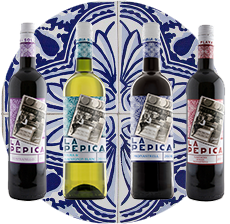 Sourced from the beautiful DO vineyards surrounding Valencia and carefully managed from grape to glass by Victor & his team.

From vineyard to table, the winemaking process is carefully managed by winemaker Victor Marqués 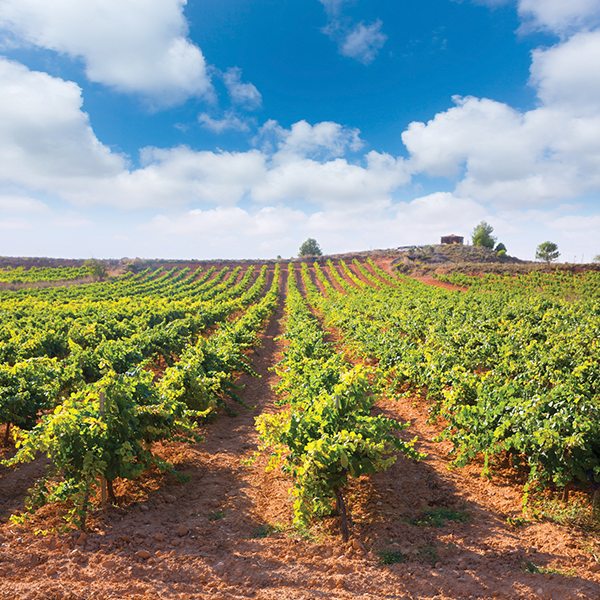 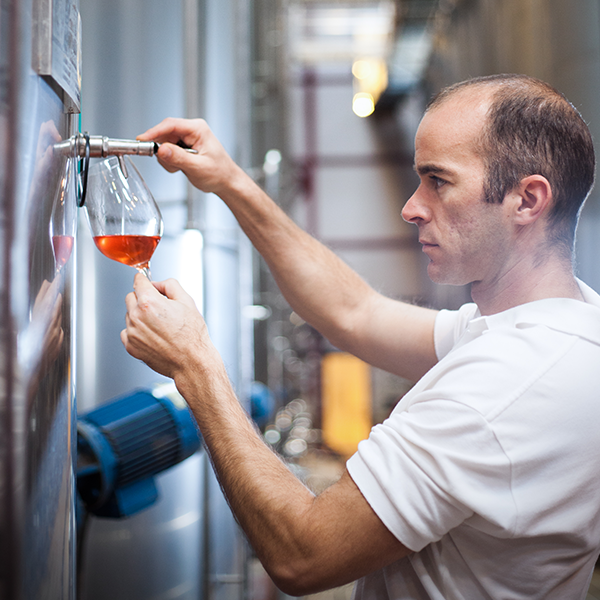 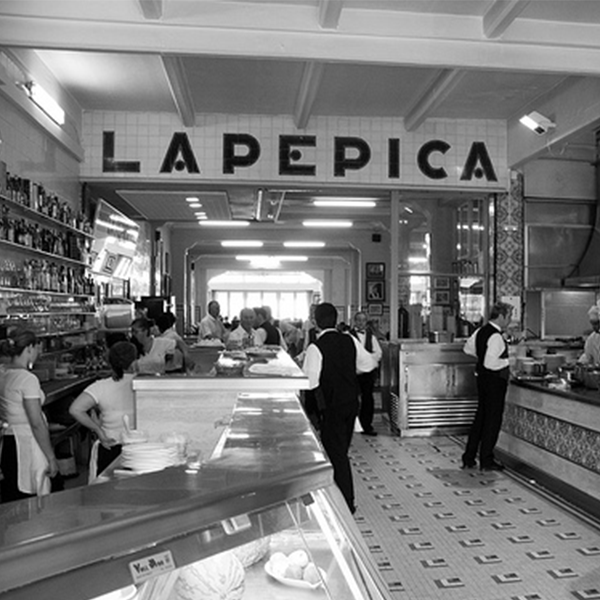 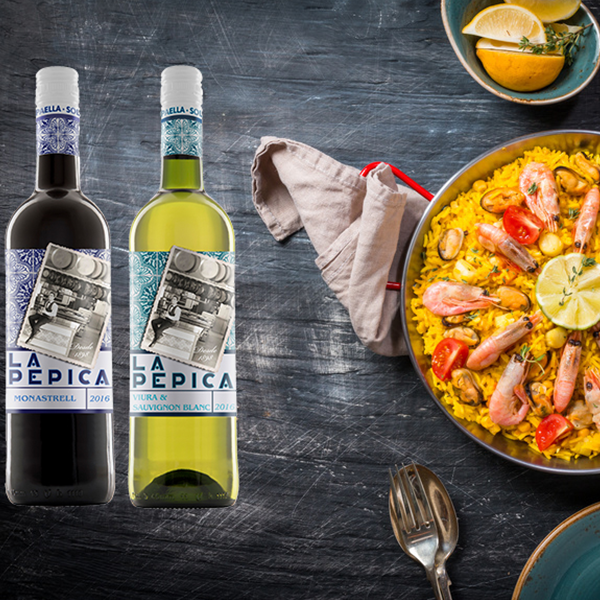 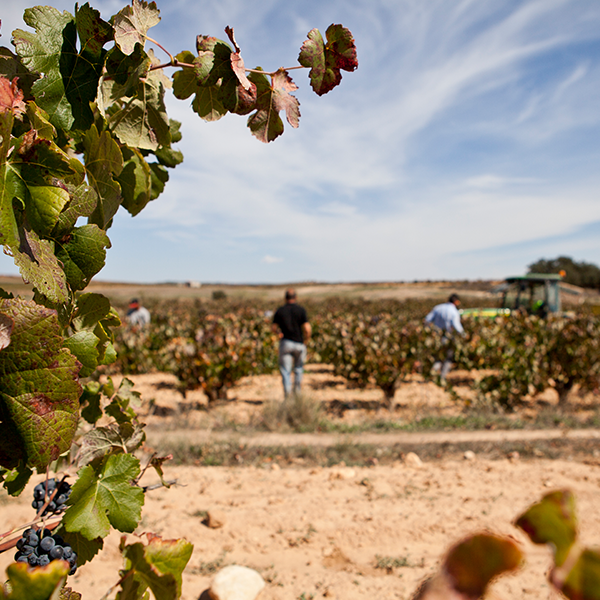 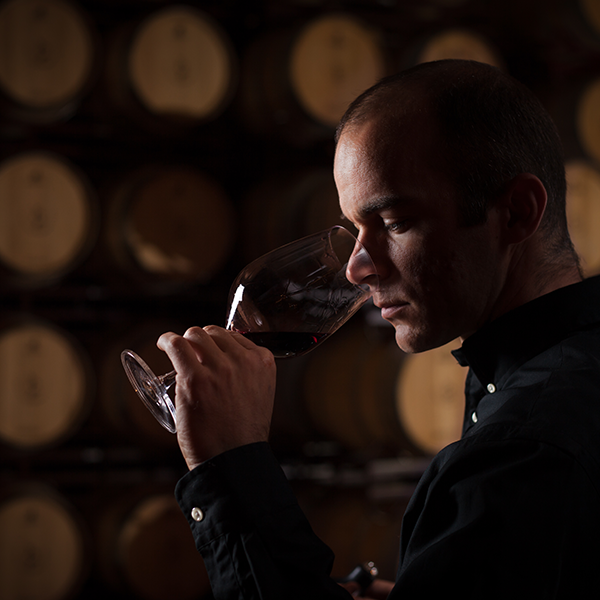 Two delicious wines inspired by the historic restaurant and the unique Spanish weather. Click on the bottles to download a product tech sheet.

Bright lemon colour with a vibrant nose of citrus, elderflower and stone fruits. The palate is fresh and zingy, with well balanced acidity and a lovely minerality. A great partner to all fresh seafood dishes, especially gambas pil pil and paella.

Beautiful deep ruby colour with purple hues. Powerful aromas of fresh red and black fruits with just a hint of sweet spice. The fruitiness continues onto the palate, which is long, smooth and supple. Perfect with patatas bravas and jamón íberico.

Classic Tempranillo aromas of raspberry, forest fruits and cherry leap from the glass. A soft and supple palate with juicy fruits make this wine the perfect paella partner.

This wine has aromas of black fruits, vanilla and toasted almonds, with a rich and rounded palate. It will pair beautifully with grilled meats, stews or cheese.

Founded in Valencia, Spain, in 1898, La Pepica is one of the most historic and treasured restaurants in the world. Since opening, it has become something of a Valencian pilgrimage, and has hosted royals, sports stars, politicians, and famously Ernest Hemingway, who described an evening at La Pepica in his book ‘The Dangerous Summer’. To this day, the restaurant is still run by descendants of the original founder Francisco Balaguer, and their house paella is a Spanish institution.

In order to honour this legendary restaurant and its fantastic family tradition, the idea was put forward to create a range of wines to reflect this proud history and brilliant cooking.  The wines are produced by Bodegas Murviedro, in Requena, by award-winning winemaker Victor Marqués & his team of dedicated oenologists. Murviedro celebrate their 90th anniversary in 2017 and the winery has grown to become one of the most important wineries in the Valencia region.  The winery is state-of-the-art, and everything from harvest to labelling is handled in-house, to ensure absolute quality and reliability.

The brief for La Pepica was to produce two great-value, easy-drinking wines that would be perfect for casual dining with fantastic Spanish food and encapsulate the best of the Spanish sunshine. To find the best grapes for the La Pepica wines, Murviedro did not have to travel far - they were growing local to Valencia!  Wine production near Valencia is a tradition that stretches back thousands of years.

Well-drained sandy soils and a mediterranean climate provide a fantastic growing environment for a diverse collection of grape varieties.  Valencia is one of a handful of exciting, progressive winemaking regions in Spain producing unique, drinkable and great value wines.

Find out more about the restaurant 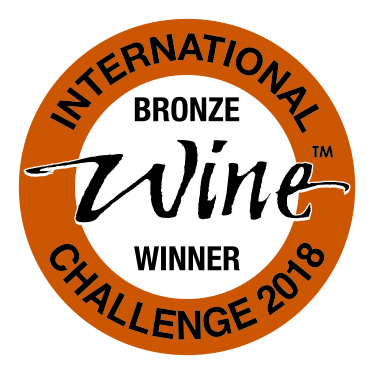 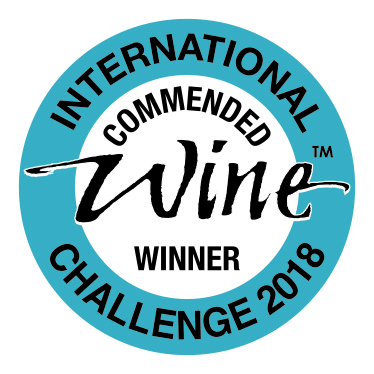 If you'd like to know more about La Pepica Wines, please drop us a line using the form below
TOP